Ramadan . This is the month of mercy and Magifira.(forgiveness).  In Saudi Arabia,in the 80s we usually had Ramadan which coincided with our holidays. Ramadan ,we would be completing  In […]

Ramadan . This is the month of mercy and Magifira.(forgiveness).  In Saudi Arabia,in the 80s we usually had Ramadan which coincided with our holidays. Ramadan ,we would be completing  In our respective countries.    Later on we did it in Saudi. It was fasting all day, but it was not felt as much.

We usually in Saudi,to be specific Jeddah, woke up around 12 PM. Then after a bit went to pray in the masjid and came back. Going to the mosque was usually by walking. That mean being exposed to temperatures of 45 degrees centigrade. Man that was hot.

But we got use to the hot temperature. Jeddah still had a  moderate temperature.  We did not know or over looked meaning of Jeddah”. That meant Grand mother in Arabic. I never thought of it.  But why? It is because of the first woman :Hawa(AS). Her grave is located in Jeddah. Well i did not know it then!

Well after Zuhur usally went to get somethings from the shop or Bakalah. Bakalah, meant grocery shops. Many people from Indian sub continent made their living with Baqalah. Whilst there you generally spoke Urdu or Arabic.  These Baqalah were taken on rent from the Saudi Owners. Back then as a kid ,never thought of it. Then at Ramadan as 11 year old kid, thinking I feel so thirsty. For Iftar will take seven because:

Li Asad Aatash– for the worst thirst -7up. I think.

Iftar was the best in the world in Jeddah. 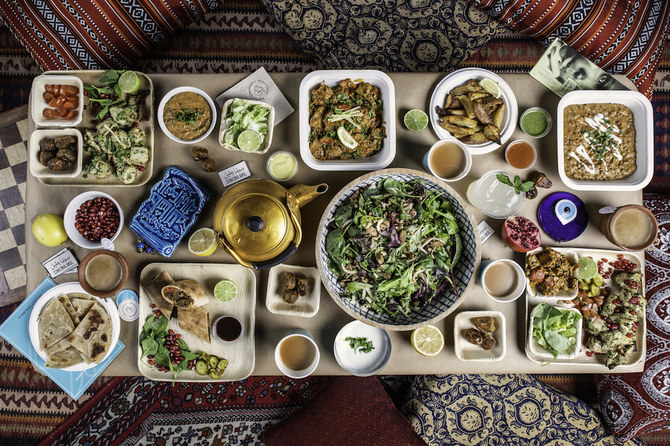 At iftar 3-4 types of juice with water. You take the dates first.

“O Allah! For You I have fasted and upon your provision, I have broken my fast.”  Ramadan is not just about eating. The  whole experience is something spiritual . Not as kid could understand ,since after iftar was thinking the sitcoms on TV. It was not ideal but that’s how it was.

Part 1 iftar was just after the maghrib adhan. After wards went to masjid with my father to pray Maghrib. 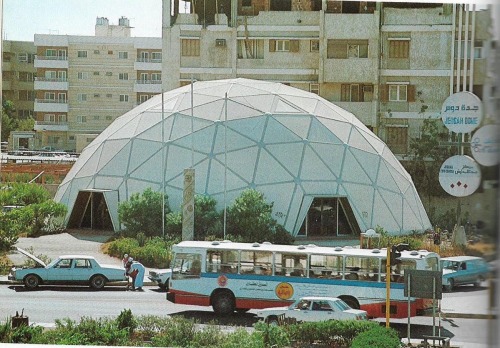 The bus then was Saaptco. It was very slow but was an alternative. Went to Madinah with SAAPTCO once . It was great memory, took about 4.5 hours I think.

This was after coming back. We ate in iftar:

Other specialties cooked by my mother then. My add just at iftar had dates, water and in iftar part 2 very few items unlike us.  We watched Tv until Isha. Then we went for Isha and Tarahweeh which was twenty rakah.

The concept of Iftar party was not there. ,in 1980s. But you had feeling of happiness when a guest was there for ifar.

In school days, it  was tough, but you had get in school by 10 AM instead of 7:30 AM.  The thing was we stayed up uptil 2 or sometimes until fajr. In Ramadan at night it was like day time. This was time people in Indian Sub continent like, India, Bangladesh and Pakistan ,founded it very strange concept. But that concept is a reality in these countries now.

Really miss those days ,now that parents also no longer in this earth.  Treasuring these times in Jeddah, this group and website was created.

Any Manarat student who did o levels by 2003 from any Manarat school in Saudi is welcome to join our face book group.

You can be from Manarat :

but it has to be the original Manarat.  The logo of Manrat Jeddah was :

This is owned by Ma’arif Education who owns the rights to logo since they bought the Manarat schools in 2003 from Late Prince Muhammad Al Faisal.

So we have logo on our own:

We are not forcing you to join. If you feel so to join. A manarat alumni was chatting with me. He said he met  manarat alumni in a US university :  they learned he was from Manarat Jeddah ,they avoided him. He went to say  said yeah it was like this:

They ran away because they thought he was going to tell Mr Mirza Baig on them. Oh ,telling Mr Mirza in America?

I said yeah they thought you are going to Tell Mr. Yusuf:

“So and So was going to the  pub.Wallahi Haram Sir!”

We all have grown and now think of our children ,to have a secure future. Some of us look for a destination to return to something like 80’s or 90’s Saudi or close.

Brothers pls write some content ,your memories. we will have in pdf too.

Ramadan . This is the month of mercy and Magifira.(forgiveness).  In Saudi Arabia,in the 80s we usually had Ramadan which coincided wit | read more

The good old days of Manarat Jeddah school and 2021

The idea for combining All of Manarat might seem a little strange but reality is that the original manarat is no longer there. The ori | read more

Back to Top
Manarat Alumnus is the students who have studied in Manarat Jeddah and all other Manarat in Saudi Arabia within 2003. (At least hadgrade 1 in 2003).
Accept